by Your Daily Darkness 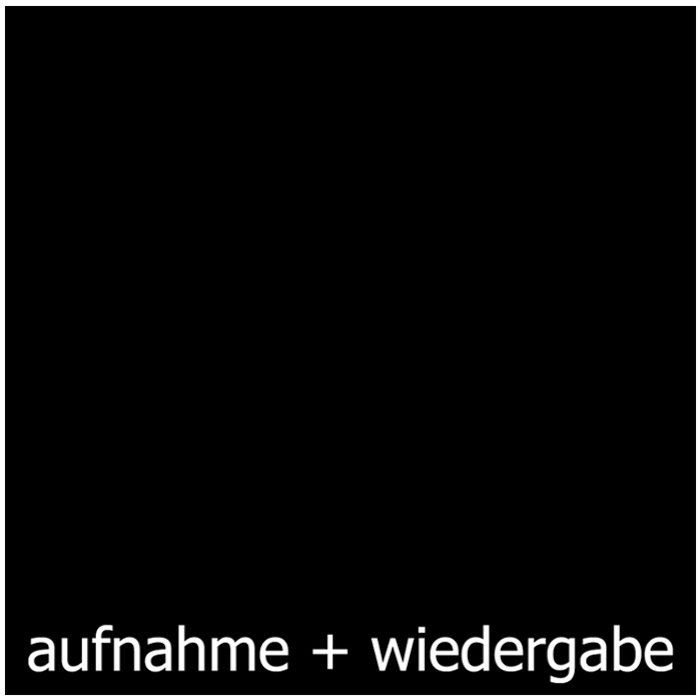 Your Daily Darkness is a soundtrack made of musical collages and noises. It was composed for the eponymic exhibition staged at
Neurotitan Gallery in Berlin in June 2013 and initially released on a limited CD-R accompanying the official catalogue. The exhibition
featured paintings and photography by Raissa Angeli, Robert Carrithers, Luis Cerdas Jaubert, Tina Winkhaus, and Miron Zownir